NO CAMERAS OR RECORDINGS ALLOWED! 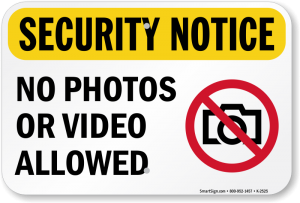 Macedonia has been named the world capital of fake news, with Veles becoming the most popular global factory in the business. We will bring a fresh perspective on the subject from one of the people on the inside, by talking to a person that is making fake news. He will share his story about how he made money from producing fake news.

What are they writing about? How much is their salary? What is the damage that fake news are doing to journalism and the truth? Do they feel they are doing something wrong or illegal? How much are facts worth in 2017 and does the public care about data? These are just some aspects that will be a part of this debate devoted to fake news from Macedonia.