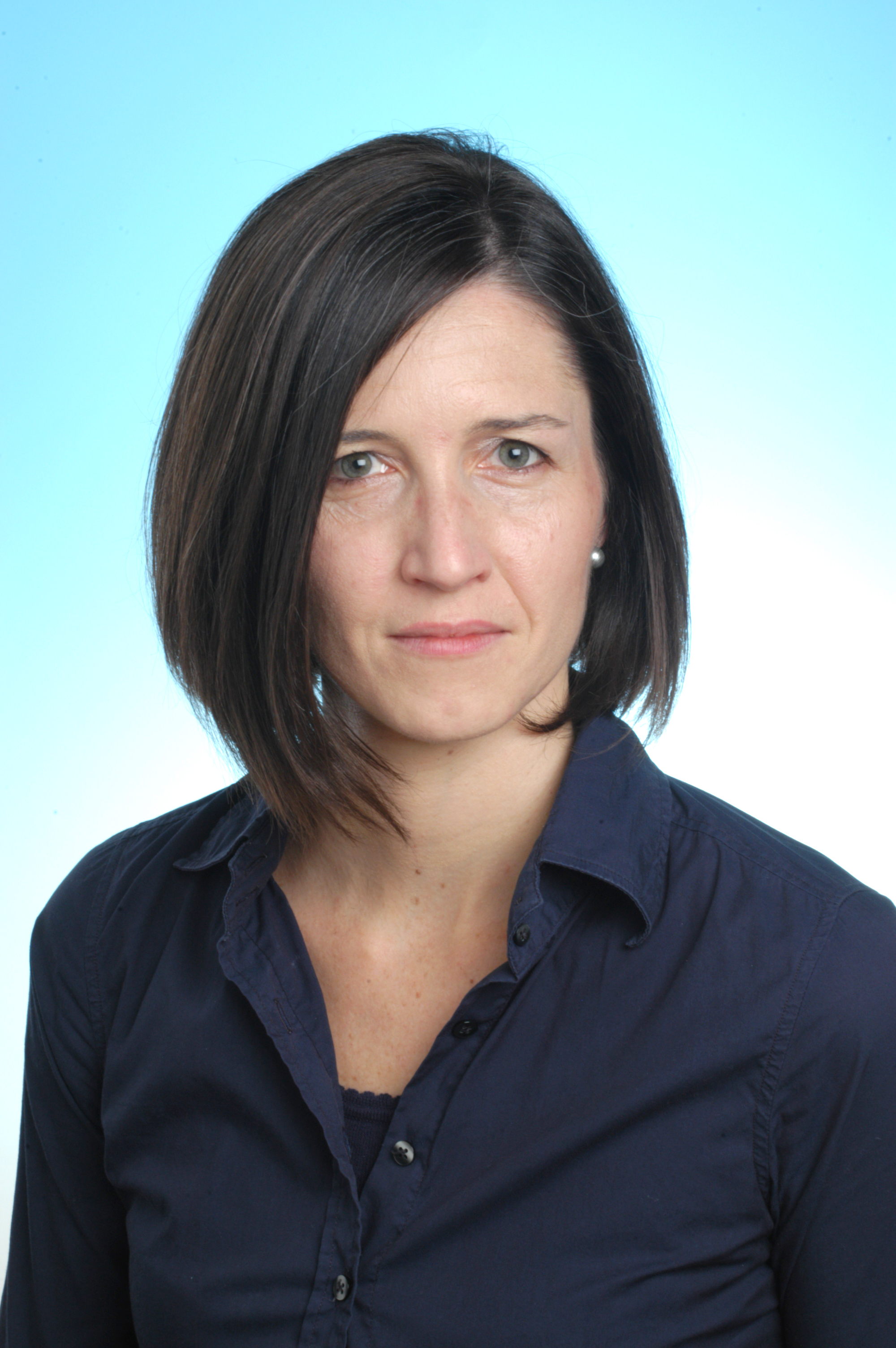 Alessia Cerantola, Japan/Italy, is a freelance investigative journalist, co-founder of the Investigative Reporting Project Italy (IRPI). She’s also a radio reporter and producer with the BBC World Service. Cerantola has been reporting from Japan since 2007, with a special focus on the aftermath of the March 2011 earthquake, the ensuing tsunami and the Fukushima nuclear disaster.

She covered environmental issues, sex crimes, corruption and cyber crimes for a cross section of media such as the Guardian, The Japan Times and Al Jazeera. In 2016, Alessia was part of the Panama Papers team covering Japan, working as part of a historic collaboration between three Japanese media outlets. Her work has been honoured with several journalism awards and nominations, including the Press Freedom Award 2012 by Reporters Without Borders and Unesco, Austria and the Dig Awards.

In 2013 she travelled the United States as a Transatlantic Media Fellow of the Center for Strategic and International Studies (CSIS). She has three masters’ degrees in Oriental studies, journalism and corporate finance.