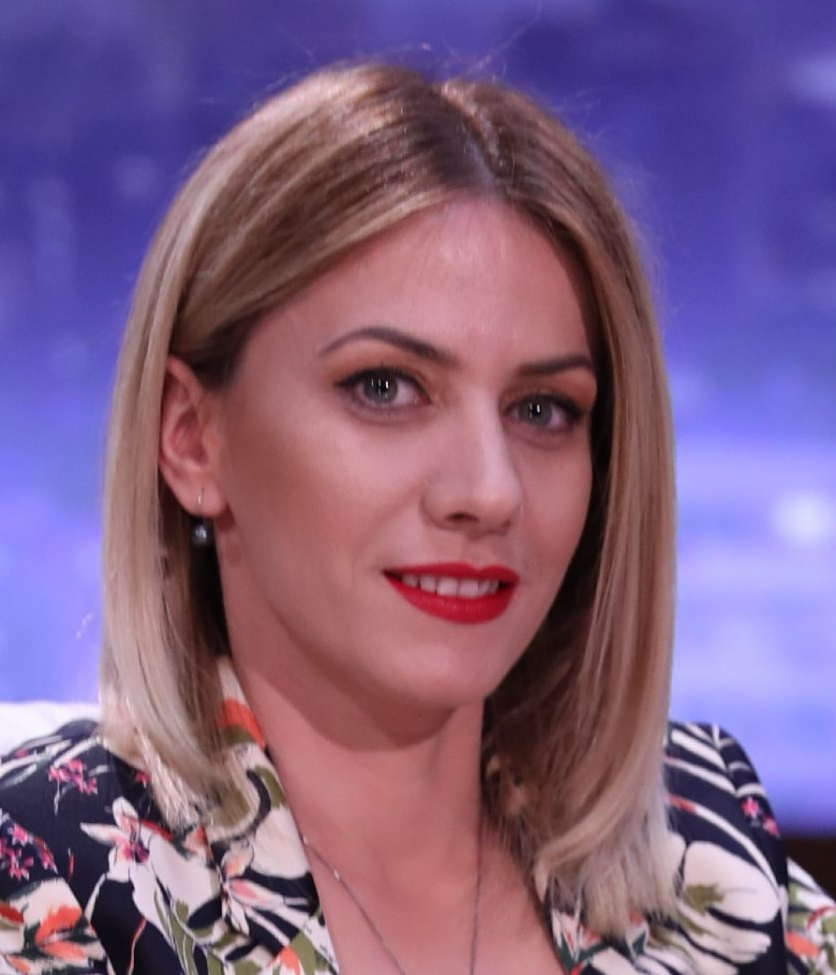 Alisa Mysliu from Albania, has been working for the past 15 years as an investigative journalist for the well known programme Fiks Fare, Top Channel, National Television in Albania. She has often worked and investigated on smugglers, corruption, political wrong doing, environmental threats and food safety. Not only in Albania, but also in the region, Italy, Greece, Macedonia.