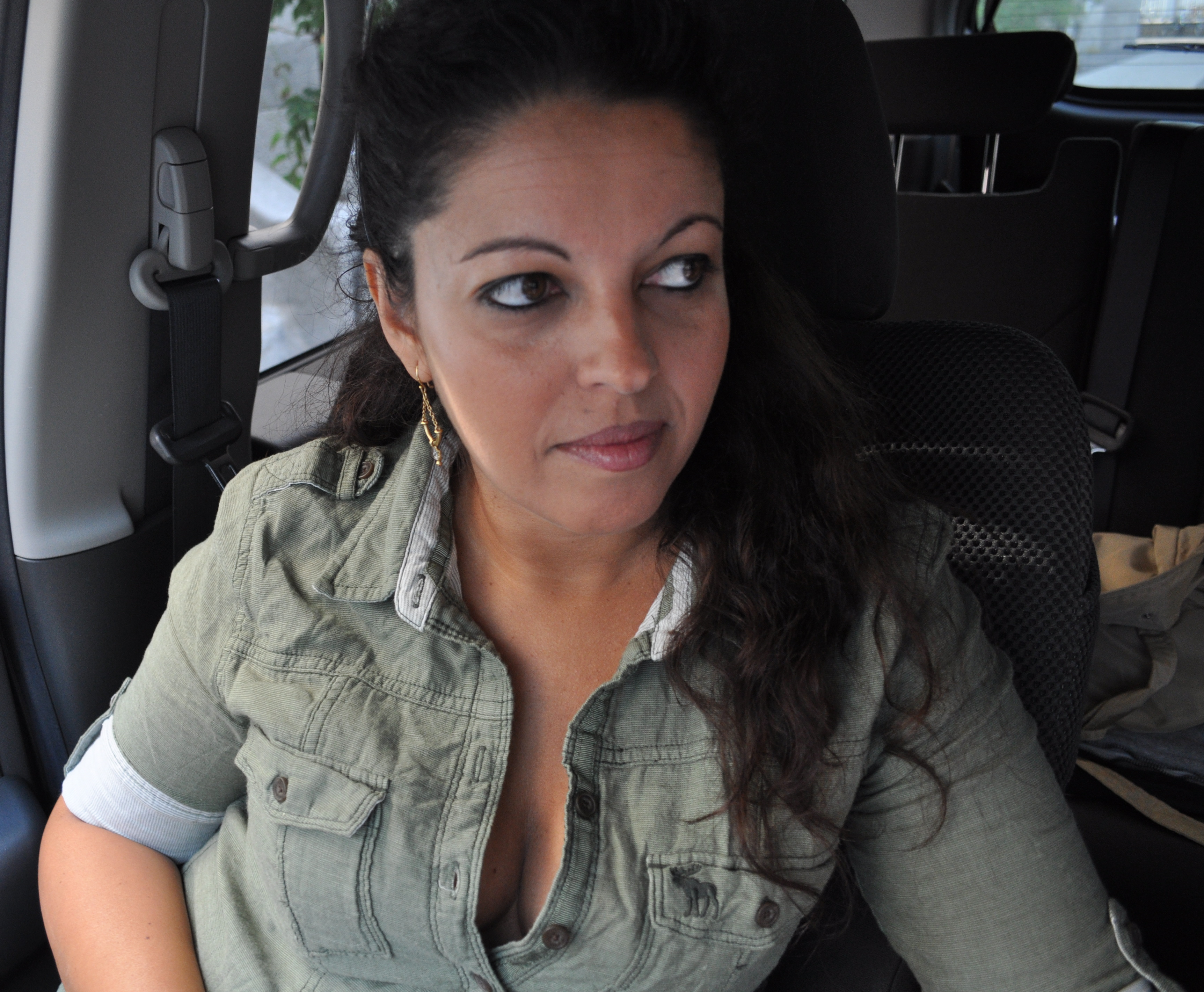 Barbara Schiavulli is an award-winning freelance war correspondent who has reported from Iraq, Afghanistan, Israel, Palestine, Pakistan, Yemen and Sudan. Her writing, very much focused on people’s stories, has been published in the Italian dailies Il Fatto Quotidiano, la Repubblica, Avvenire and the weekly L’Espresso.

Her base is Rome and she always travels with a pink trolley.