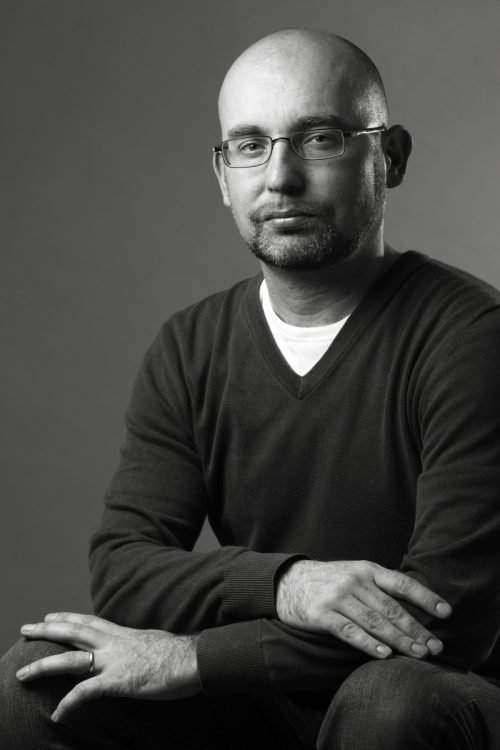 A Slovenian freelance investigative journalist and an information heroe for Reporters Without Borders, Blaž Zgaga is the co-author of “In the Name of the State,” a bestseller about arms trafficking in the Balkans in 1990s, when it was a regional speciality. In 2000, he exposed the existence of clandestine US intelligence operations in the Balkans and was facing a five-year jail sentence for revealing “military secrets” until finally acquitted. Far from being discouraged, he went on to trigger a political earthquake in Slovenia by revealing that senior Slovenian officials had received kickbacks from a contract with a Finnish arms manufacture. The many public figures hit by the scandal include former Prime Minister Janez Janša, who received a two-year jail sentence in June 2013. Zgaga has received repeated death threats and has for years been hounded by intelligence services and many of his colleagues in Slovenia.

He is co-founder and director of the CPNS, Center for Investigative Journalism in Slovenia.