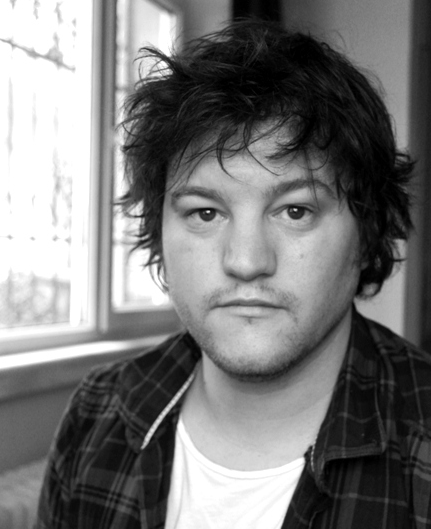 Craig Shaw is a British freelance journalist, specialising in political and corporate corruption, human rights and organised crime. His reports have been published in leading European media, and he has been involved in several high-profile collaborative investigations, such as ‘Offshore Secrets’ with the ICIJ, and ‘Football Leaks’ and ‘Malta Files’ for the European Investigative Collaborations (EIC.network).

He is interested in Turkish issues, and coordinates the Turkish investigations for theblacksea.eu and EIC.