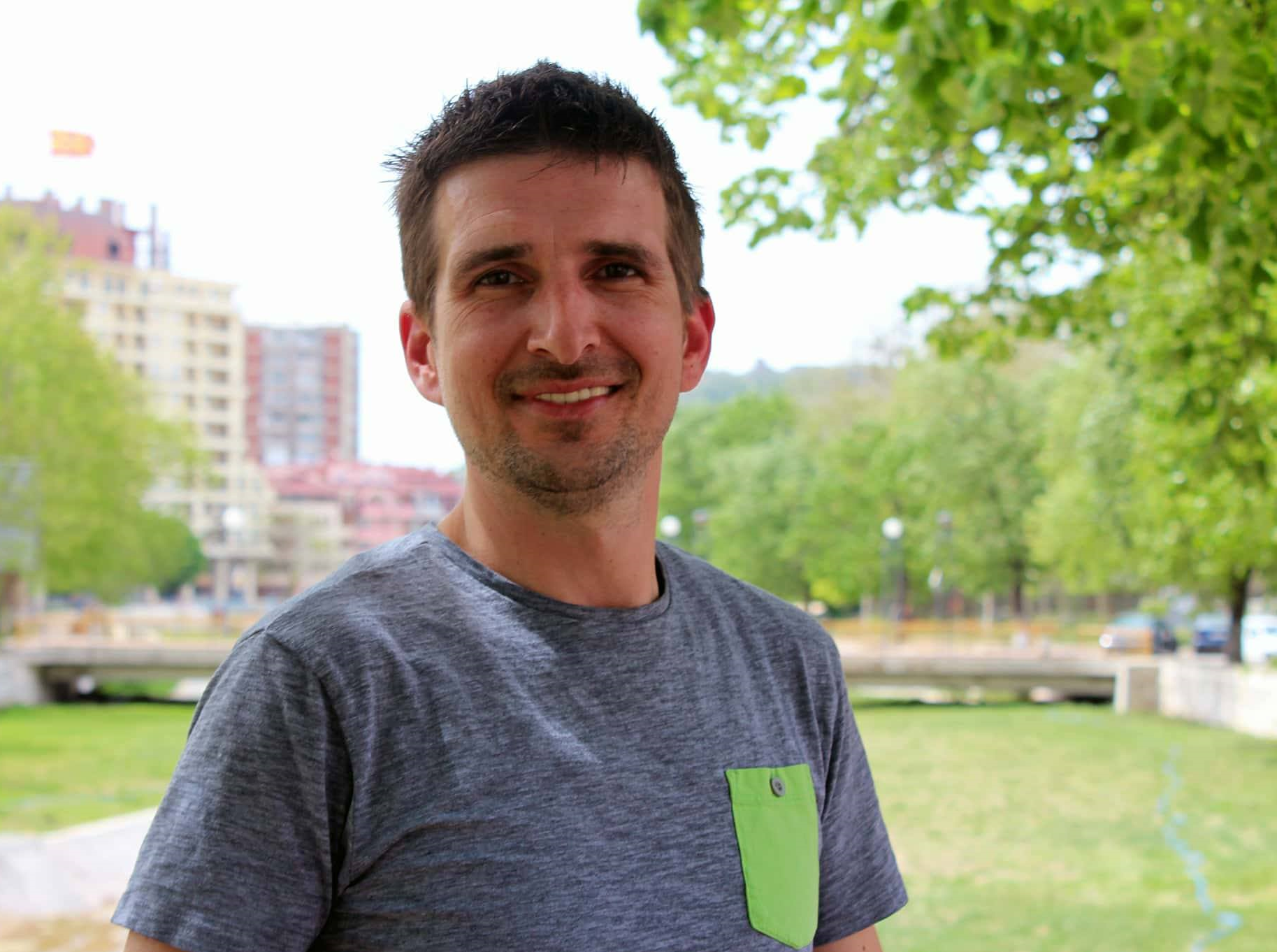 Denis Ampev is part of the NGO sector in Macedonia since 2005. Having gathered experience with the Macedonian National Strategy for HIV/AIDS as well as while working on supporting vulnerable and marginalized groups; and being a former textile worker himself, he joins the fight for labor rights.

As an activist at Voiceful Textile Worker (Гласен текстилец), and previously at other civil society organisations, Ampev has worked on assembling numerous projects and initiatives such as the implementation of the whistleblower protection act and proposed changes to labor legislation.

Taking part in various conferences and symposiums, he illustrates the challenges of the struggle for labor rights and depicts the obstacles facing textile workers.

Through activities at the arts & culture center Textile (Текстил), Ampev aims to raise awareness among the textile workers in the eastern part of the Republic of Macedonia.