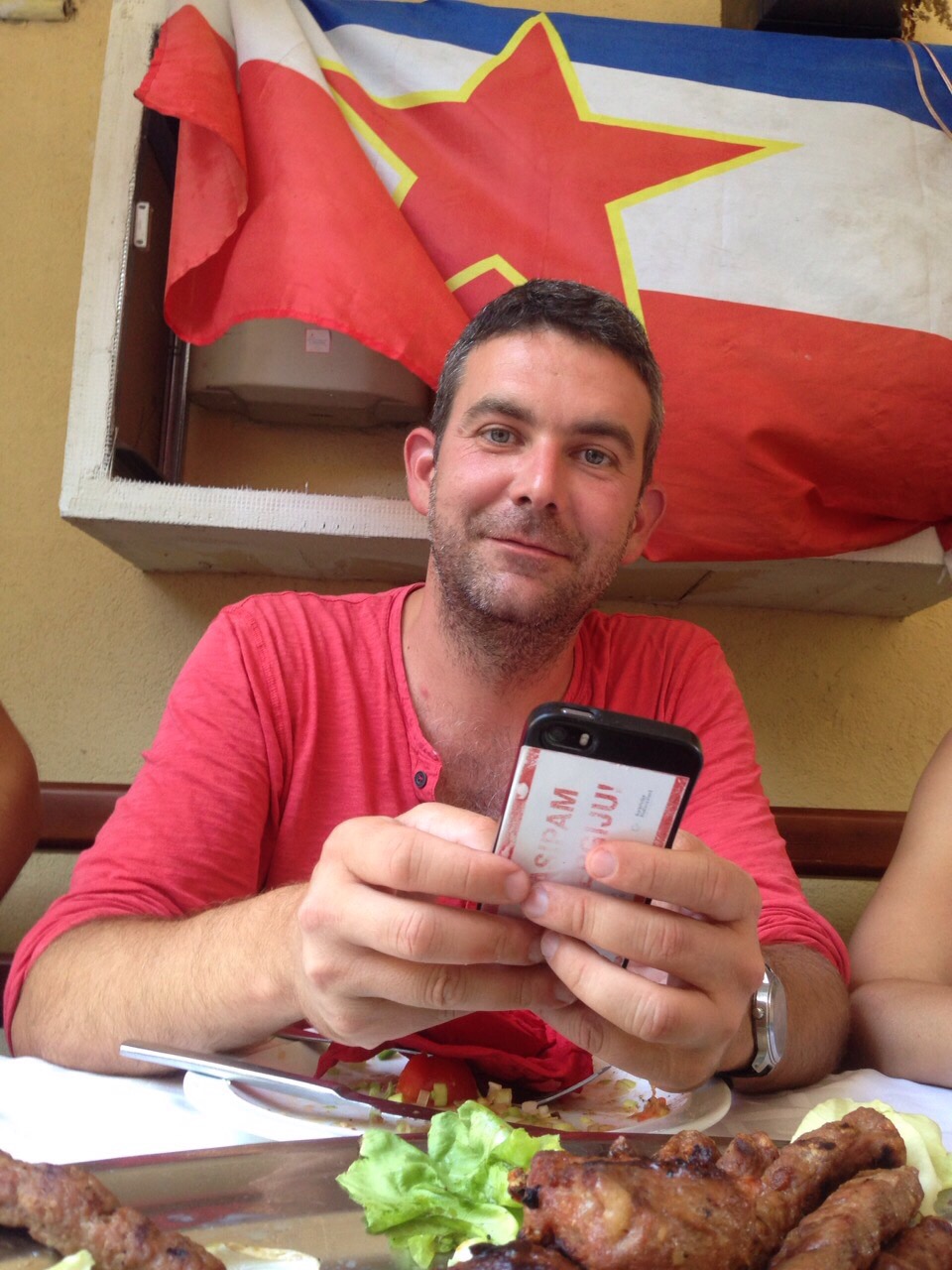 Serbian journalist and filmmaker Dragan Gmizić is the founder of Greenfield production, where he works as an author and producer focused on exploring social, political and environmental issues in the region of former Yugoslavia. He is the author of Flatland without birds?, a documentary about illegal bird hunting, which won the second prize at the EU Investigative Journalism Awards.

A professional journalist since 1998, Gmizić has collaborated with numerous national and international media outlets such as Radio 021, B92, Voice of America, WDR (Westdeutscher Rundfunk), NOS (Nederlandse Omroep Stichting) and RTV Vojvodina.

Since 2006 he collaborates with the United States Holocaust Memorial Museum on the project of documenting the testimonies about WW2 on the territories of Serbia, Montenegro and Bosnia and Herzegovina.

Gmizić was commended for socially responsible journalism at the International reportage and Media Festival – INTERFER 2013, and penned the book Land, Oil and People – Testimonials About the Economic Growth of Vojvodina 1974-88 in 2014.