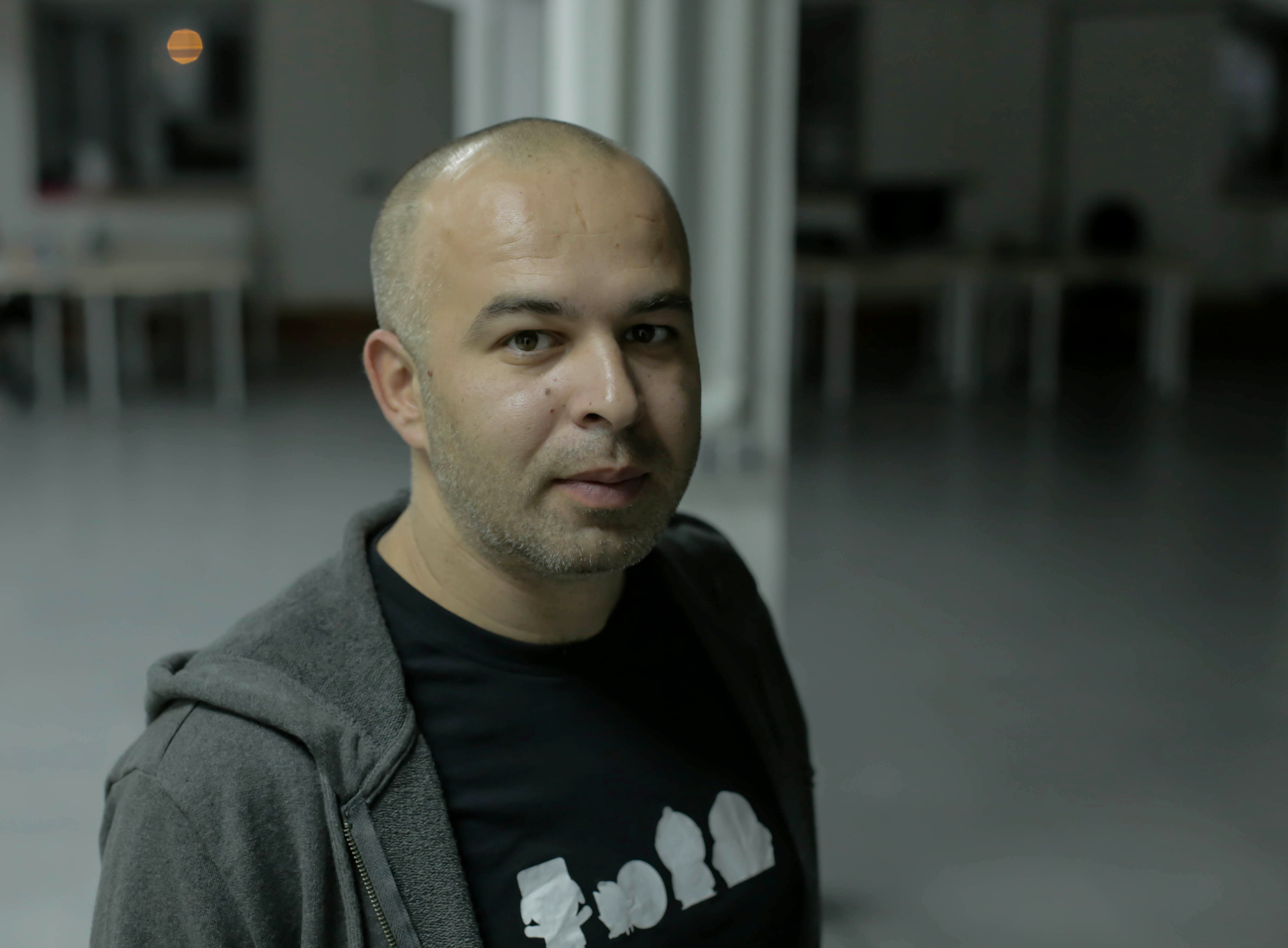 Jordan Dukov is a journalist and scriptwriter with a master’s degree in media and communications and co-founder of Kadar production. He authors more than 600 videos and documentaries produced for Telma TV over the past 14 years.

Dukov is director and screenplay author of the short music documentary So Many Loves, dedicated to rock musician Sead Hadzic-Secko, as well as the feature documentary Blueberry Hill.