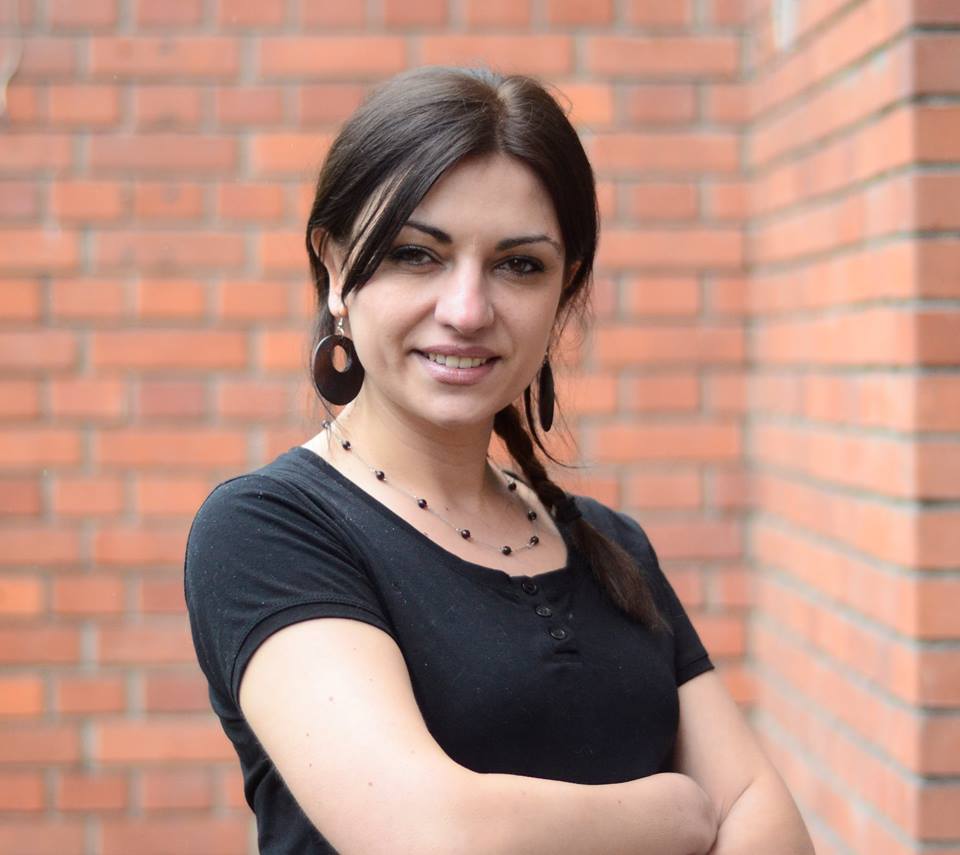 Investigative journalist Meri Jordanovska from BIRN Macedonia and PRIZMA has been covering topics related to organised crime, corruption, spending public funds, the judicial system and the rule of law, as well as issues concerning the media for more than a decade.

She is a data journalist and a co-author of Skopje 2014 Uncovered, an extensive database of the structures in Skopje’s makeover financed by public funds; Mediapedia, an award-winning project which maps the ownership of media in Macedonia and Foreign Investments Uncovered, a database on the completion of foreign investments announced by the Macedonian government from 2007 to 2016.

Jordanovska has won numerous awards for her investigative reports and remains a vigorous advocate for freedom of speech and the necessity of freedom of the press.