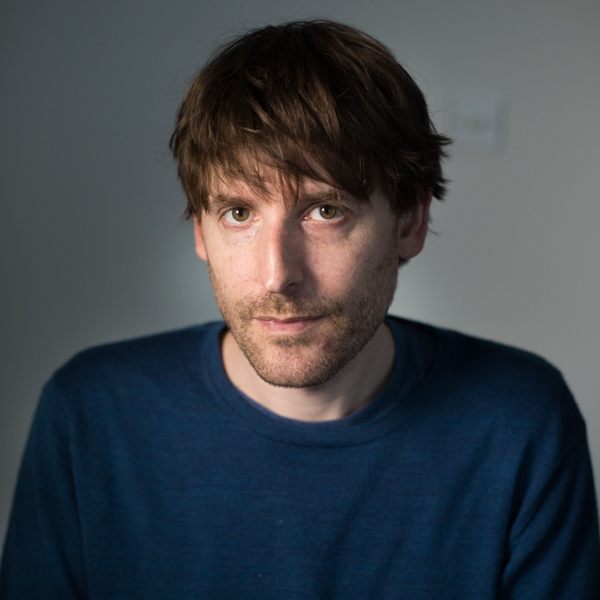 Michael Oswald is an independent documentary filmmaker based in London, UK. He uses narrative storytelling to produce investigative and observational films. He aims to discover, understand and communicate ideas that are given less attention than they deserve.

His previous films include 97% Owned: How is Money Created and Princes of the Yen: Central Banks and the Transformation of the Economy.