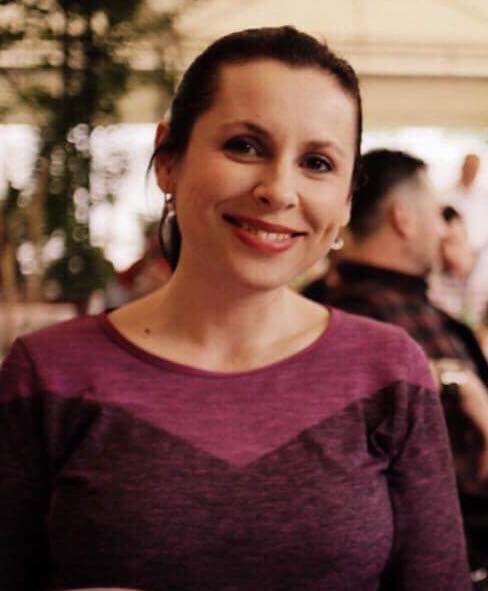 Milka Smilevska is a journalist and Macedonian correspondent for Al Jazeera Balkans.

She began her career at Radio Veles in 1998, and later worked at Channel 5 TV and Alfa Television.

Smilevska has won multiple awards, including the one for professional coverage of the refugee crisis awarded by UNHCR and the Macedonian Young Lawyers Association; and the Spirit award given by Al Jazeera Balkans.