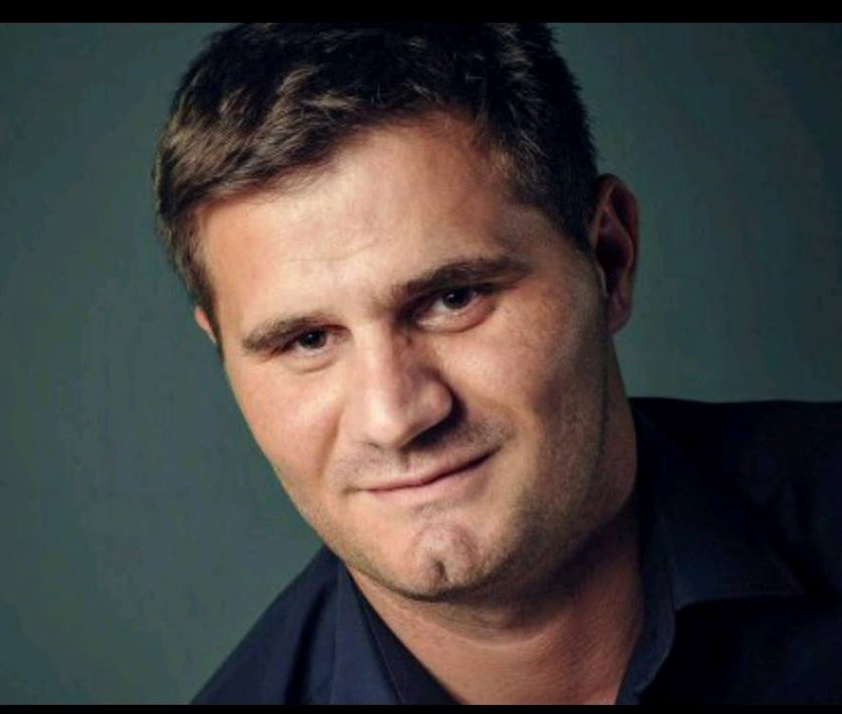 journalist and executive director of Insajderi.com

Executive Director of the news portal Insajderi and also a member of the Balkan Network for Investigative Journalism. He is well-known for his research that has proven the involvement of the brothers of former Prime Minister of Kosovo Hashim Thaci in different businesses and also the business activities of the Speaker of the Parliament Kadri Veseli.

He was also the author of the research for the tender for servicing the BMW X5 vehicle, won by the sons of the former Prime Minister Isa Mustafa. This research echoed during 2015 and pushed Prime Minister Mustafa to cancel the contract he signed with his sons’ business.

Moreover, as he moved his activities to the news portal Insajderi became well-known for the investigation named “Dosja e Shefave” which has revealed the influence (bribery and nepotism) of the ruling party (PDK) in all public and independent institutions.