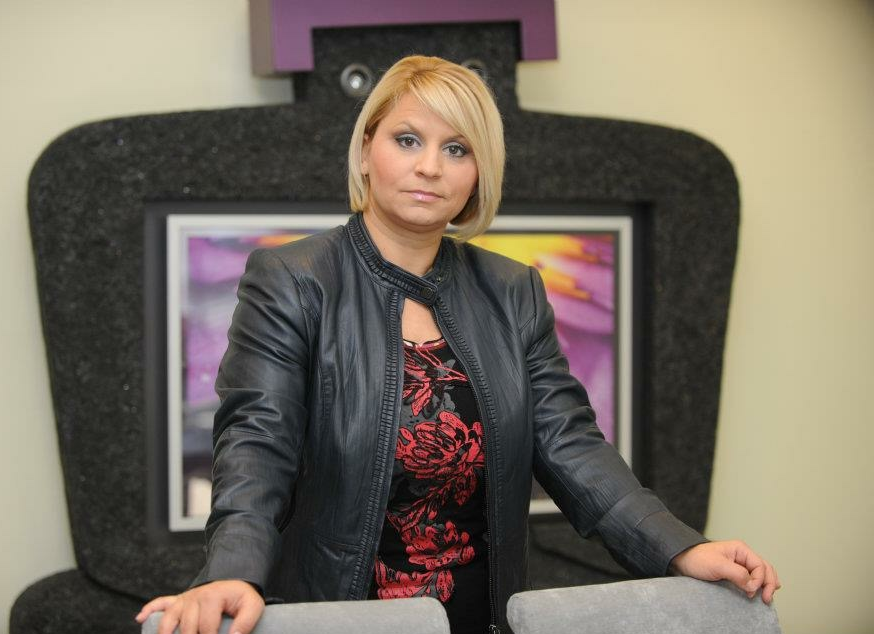 Macedonian journalist Snezana Lupevska Sozen has founded her own production company Trinity Plus where she creates the investigative television program CODE.

Starting her career as a reporter for the prominent Macedonian television A1 in 1994, Lupevska follows stories connected to domestic policy, crime and corruption and in 1997 becomes the television’s news editor.

She has authored and produced CODE since 2007, at first for A1 TV, and later as a product of her own company, airing on Channel 5 and Telma TV. Apart from CODE, Trinity Plus production develops other TV serials on different subjects, such as the programs for marginalized groups, the rights of the LGBT community, the decentralization process in Macedonia, as well as segments dedicated to Macedonian innovative business ventures and the world’s leading PR and management professionals.

CODE has received recognition from MIM, the Macedonian Institute for Media, while Lupevska has won the Jashar Erbara award (2012) given by the Association of Journalists of Macedonia. The Embassy of the United States of America commended her for her outstanding achievements and democracy promotion in Macedonia.

On February 17th, 2001, in the Macedonian village Tanuševci, Snezana Lupevska and the television crew working with her, were kidnapped and then released by the paramilitary organisation Kosovo Liberation Army. Lupevska uncovered the presence of the KLA and the very next day with a clash between the KLA and the macedonian army began the 2001 armed conflict in the Republic of Macedonia.