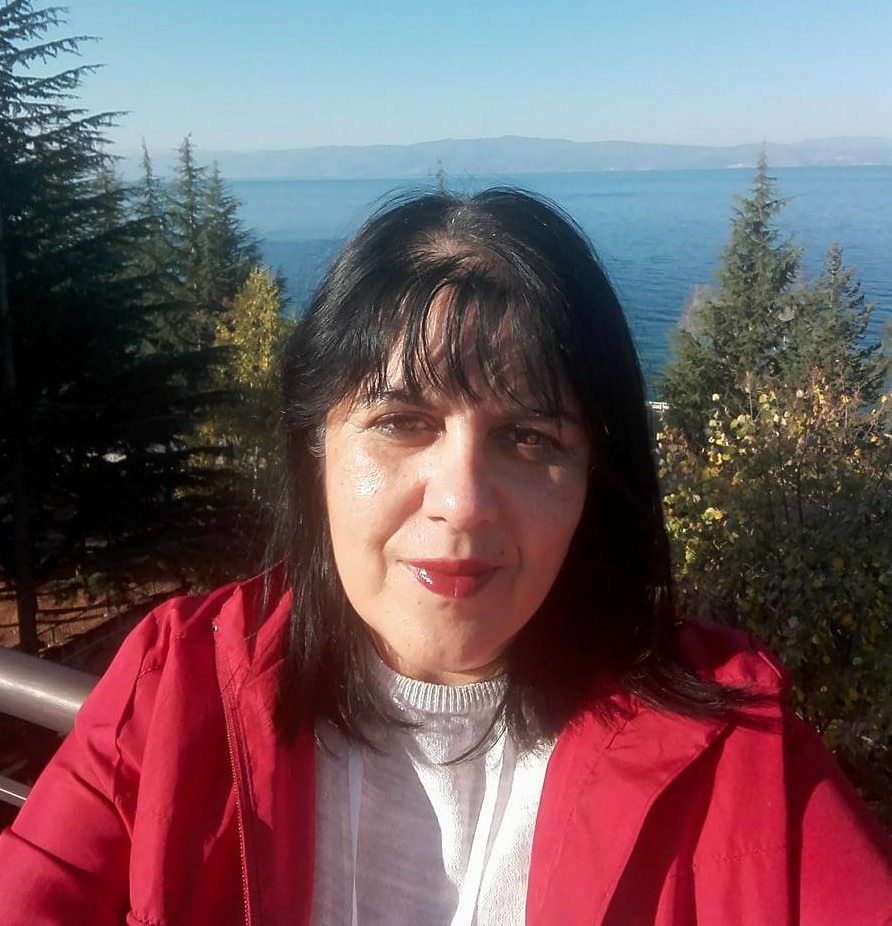 She began her career at Radio Titov Veles 25 years ago. As a professional journalist Janevska has worked at Vardarski glas, and later as a correspondent from the city of Veles for Radio Channel 77, daily newspaper Vest, A1 Television and Channel 5 TV.

Janevska has worked on many investigative reports and as a journalist from Veles, she is vigorously following the fake news phenomenon that brought global attention to her town.